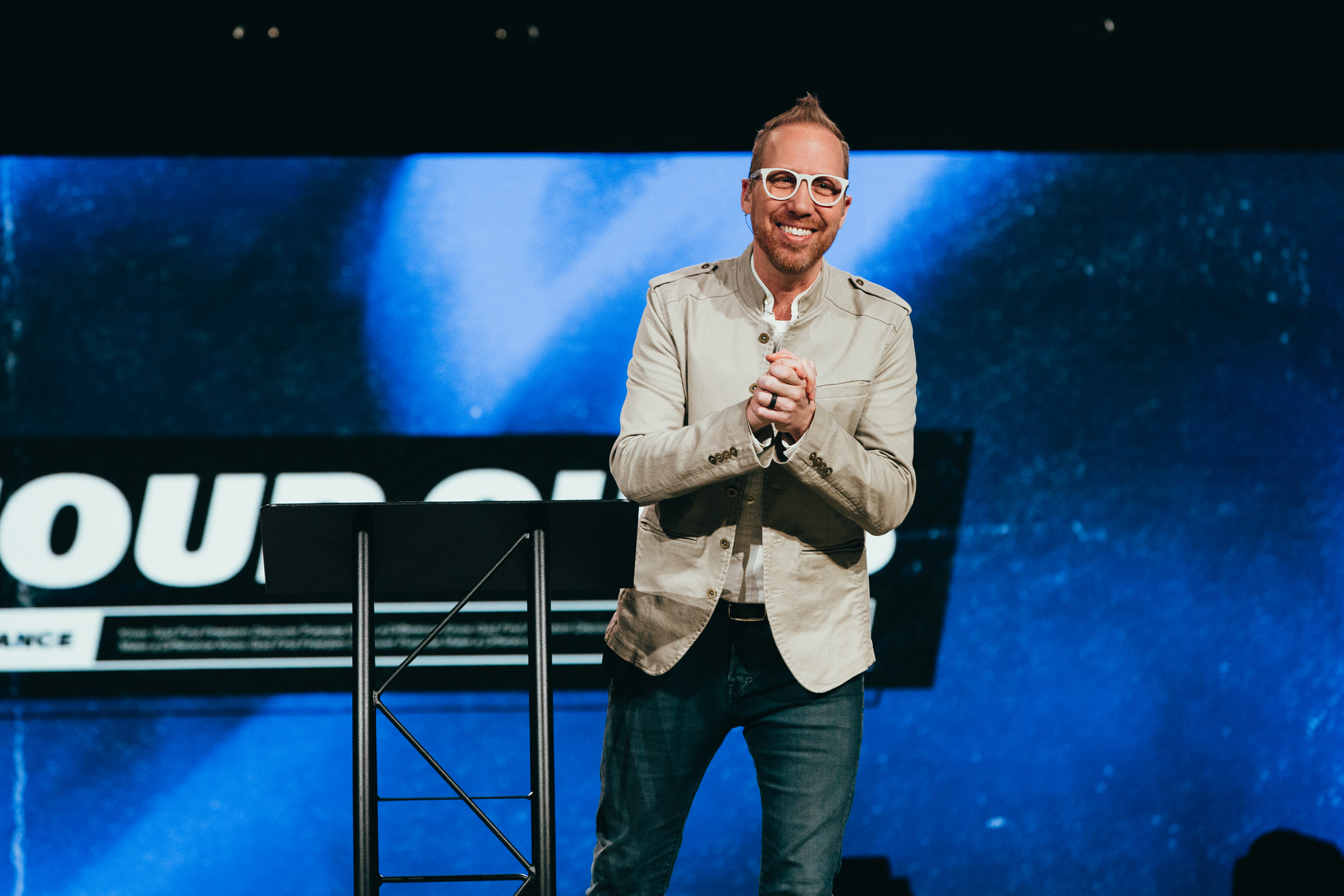 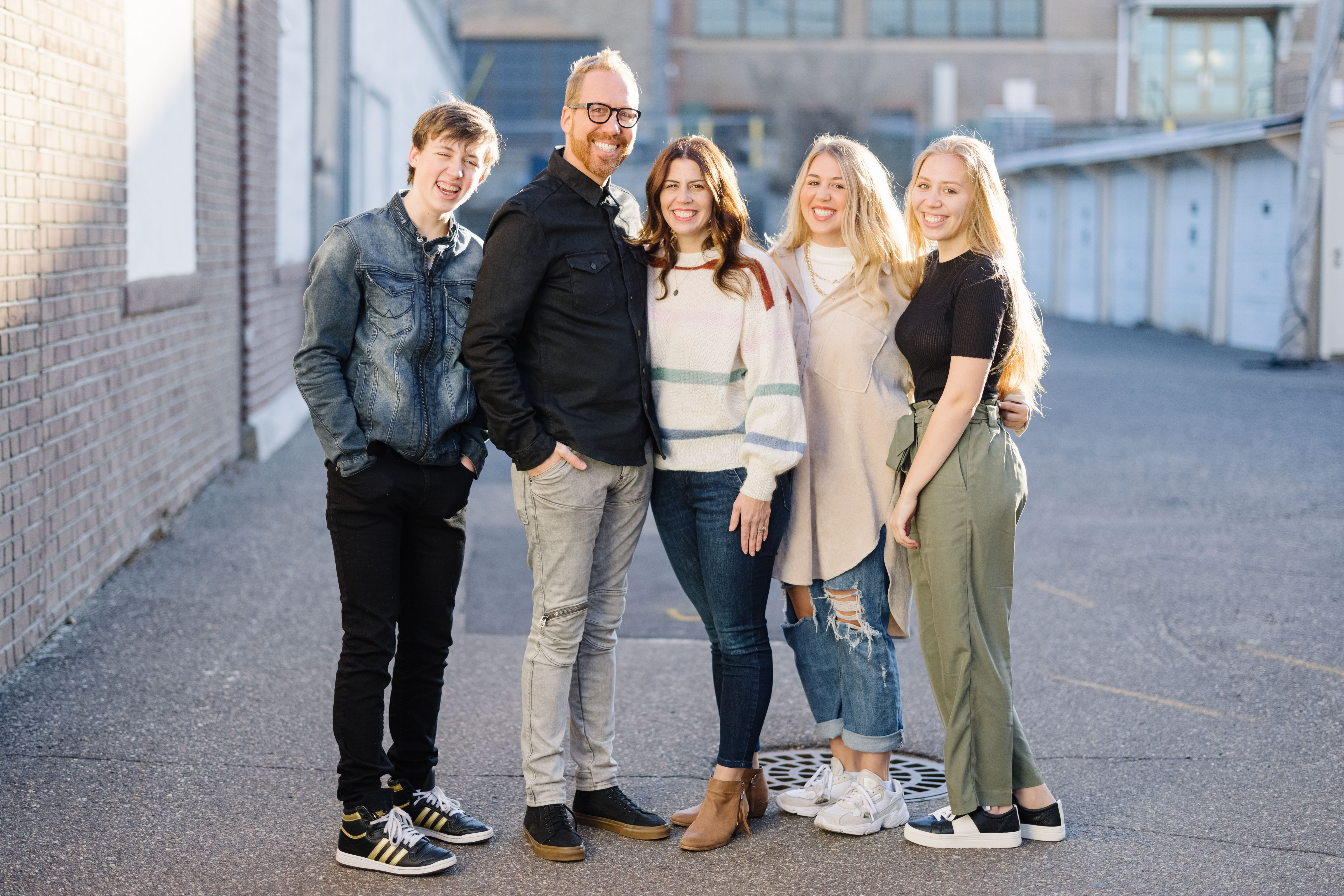 While working in a nightclub as a rave dj, Peter Haas challenged the God of the Universe to “reveal himself” in an unmistakable way. Only seconds later, God responded to him with a jaw-dropping Gospel encounter that shook the foundation of his life. Since converting to Christianity right at that moment, Peter has traveled the world sharing his radical story and calling others to experience the same joy and freedom. Peter soon jumped right into full-time ministry and after pastoring in Wisconsin for a decade, Peter relocated to Minneapolis, Minnesota in 2004 to plant an arts-oriented church called Substance. Peter and his church are both known for their appeal to artists, intellectuals, and un-churched 20-somethings. Peter also speaks to church planters and pastors all over the globe as he serves on the lead team of the Association of Related Churches, and is the author of Pharisectomy: How to Joyfully Remove Your Inner Pharisee and Other Religiously Transmitted Diseases and Broken Escalators: Funny & Frightful Lessons About Moth Eating and Moving to the Next Level. Beyond family & church, his next greatest passions are music, film, & comedy. Playing just about every instrument from cello to electric guitar, Peter spends most of his free time in his recording studio, spinning EDM on his turntables or scoring classical film soundtracks. The Substance worship ministries, Substance IO and Substance Variant have released both a full-length worship album and all-EDM worship EP. Both projects were penned entirely by Peter and can be found on Apple Music, Spotify, and wherever music is sold. Peter currently resides in Minneapolis with his wife Carolyn and their three kids. Visit peterhaas.org or substancechurch.com to download books, sermons & other free resources from Peter. 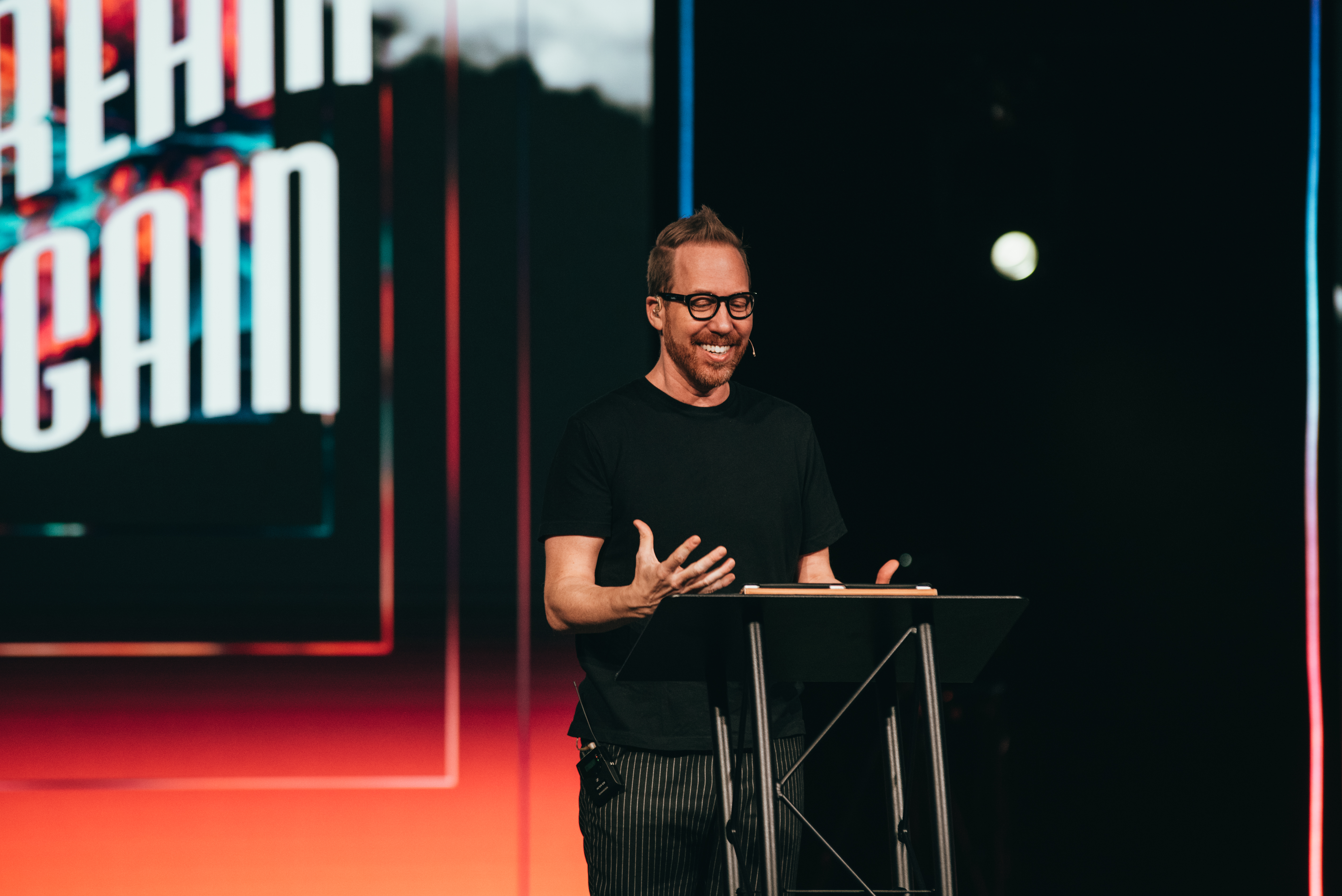 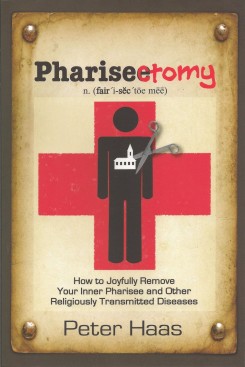 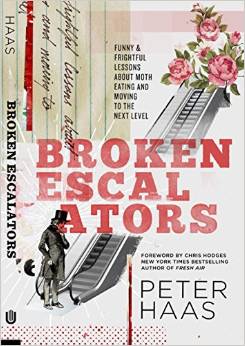