A Picture is Worth a Thousand… Bribes?

Do you ever look at a photo like this on social media and think that somehow the family in the photo lives in a parallel universe where kids cooperate for photos and you can schedule just the right amount of snow to be falling? 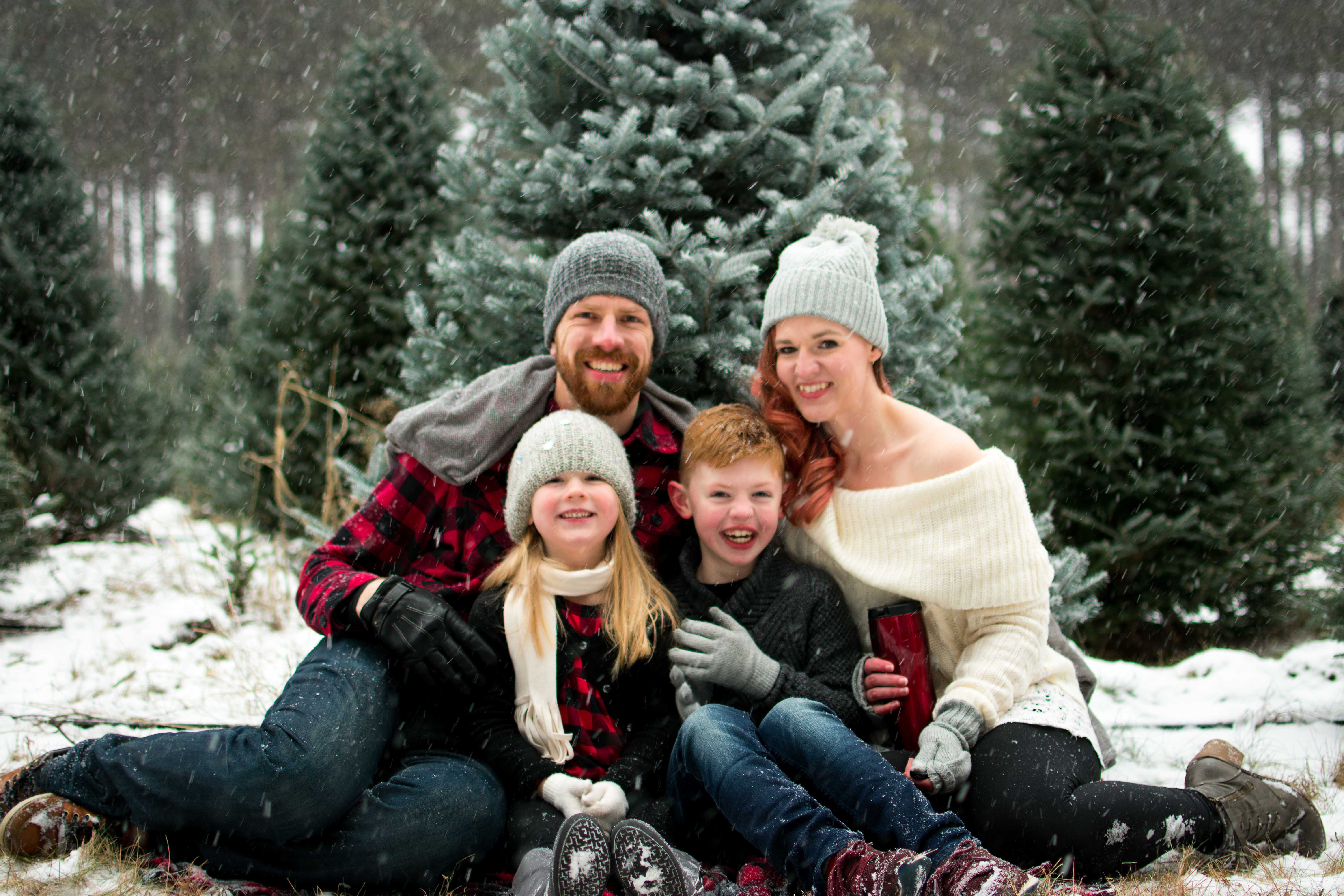 While these are my favorite Christmas photos we’ve ever gotten of our family, let me tell you that it was absolutely NOT easy to get a handful of good shots. What you don’t see in that photo is how ridiculously cold it was. It was snowing so much harder than it looks. It was the only day we could get these photos taken and still get Christmas cards out in time, so my stubborn self decided we were going to do it anyway!

I had planned to take photos with my sister and her family so we could take turns behind the camera. My sister, being more reasonable than I, decided not to go out in that weather with her littles. So I brought my remote shutter and away we went. Did I mention being overly stubborn?

We brought a thermos of hot chocolate and told the kids the faster we got decent photos, the faster they could get their drinks. We were at a tree farm that was basically deserted because of the extreme cold, so we parked our car as close as we could. We’d run out and set up quickly, take several shots, and then run back to the warm car for a while before repeating countless times.

And still, for every decent shot we got, there were about thirty like this: 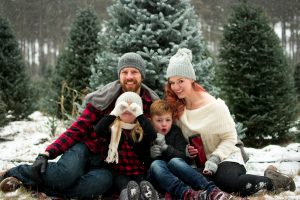 So I thought it would be funny to ask our Substance mamas to share their most ridiculous picture outtakes and the lengths they’ve had to go to get a decent photo of their kids. 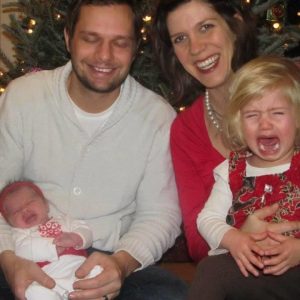 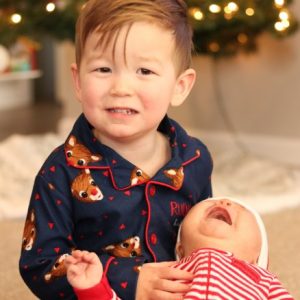 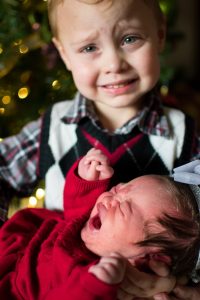 The prevailing theme of the responses was bribery!

“I’ll give you more fun fruits if you smile.”

“STOP DOING THAT!” (as I throw skittles at my kids)

“It’s possible that I’ve paid my kids money to cooperate.”

Some of the challenges we face as mamas getting our kids to cooperate are their inability to sit still, their unwillingness smile, and an attention span that rivals that of goldfish.

And the more kids you try to include, the less likely you are to get a decent shot! 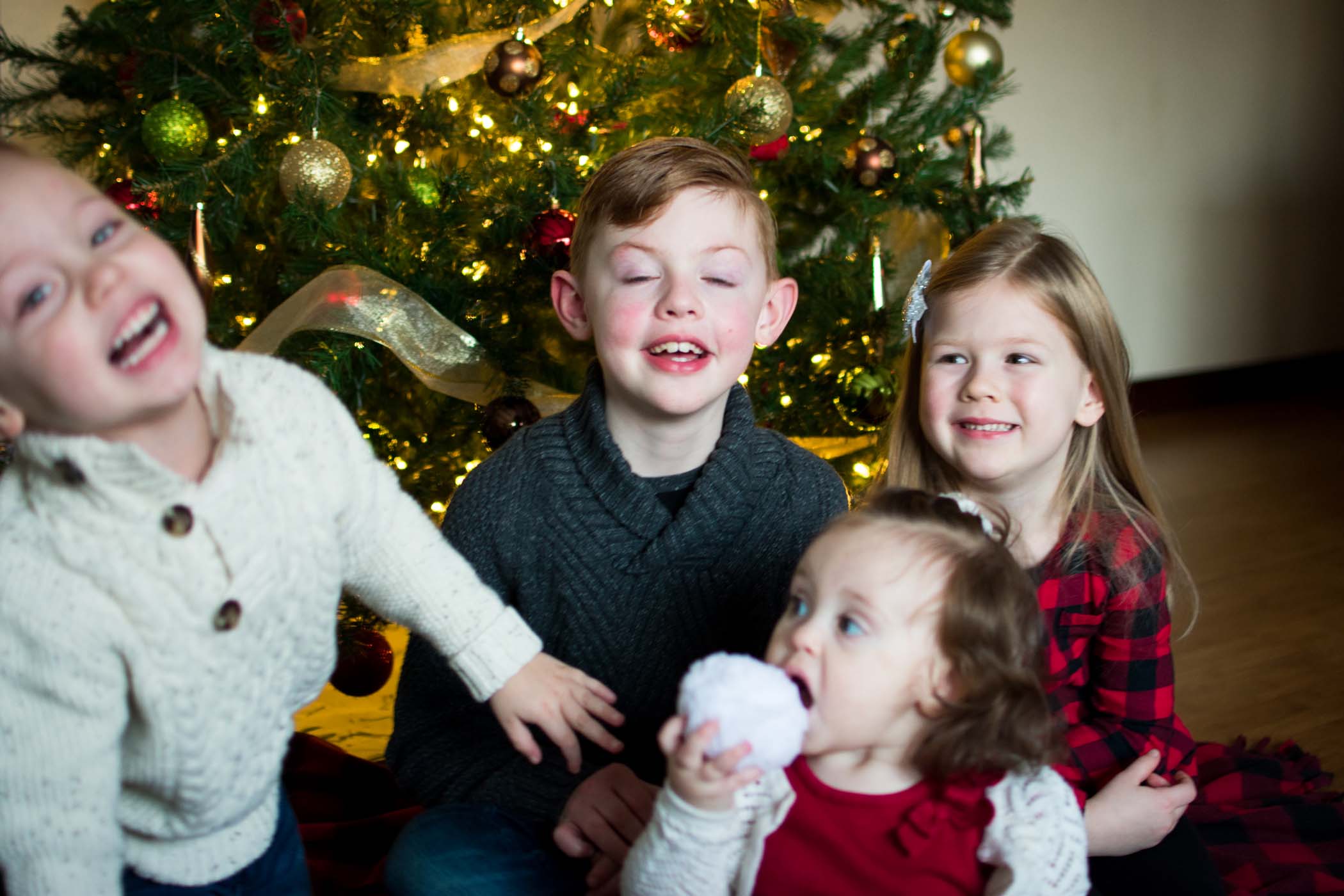 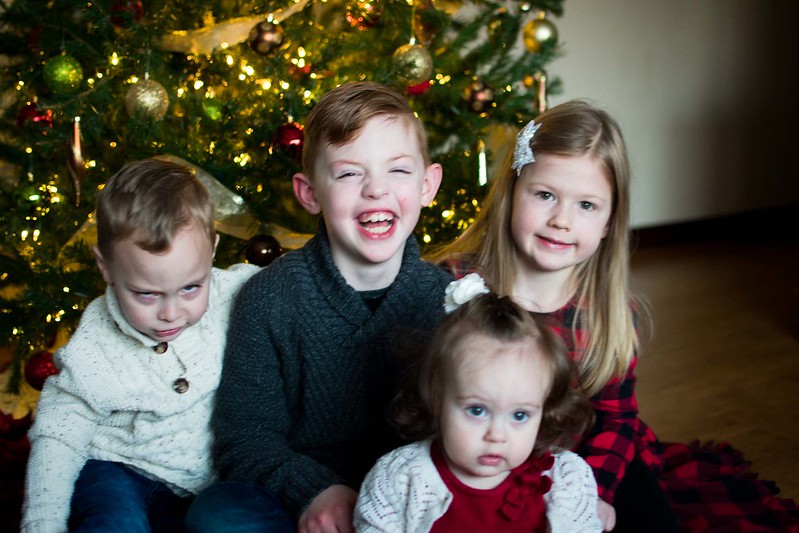 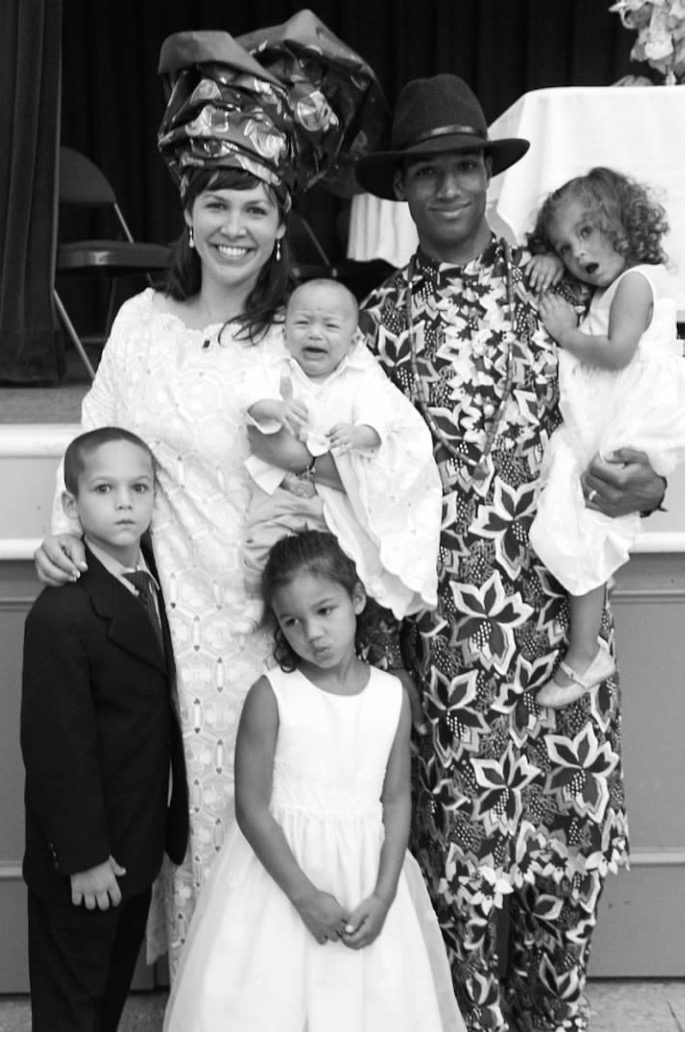 This picture was taken when the Iyeghas *only* had four kids. Now they have seven!

And it’s not just family photos that go wrong! Sometimes something as simple as getting a photo for this blog can be a challenge, as Anita found out when she needed a photo for her article, Survival is Underrated. 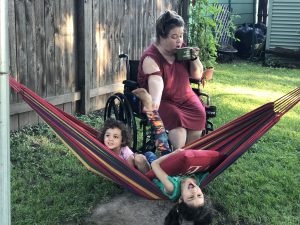 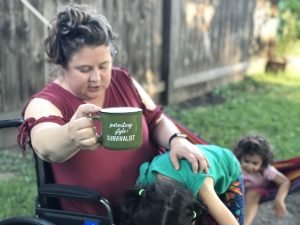 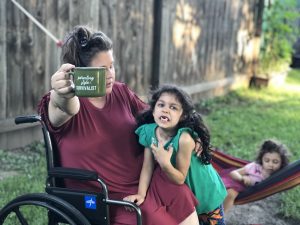 And when my family went overseas as missionaries back in the ’90s, we all needed photos for our visas. That proved its own challenge as well.

Our only option was to use one of those photo booths with a single seat inside and curtain entrance. My sister was about three at the time, and had to take the picture alone with the curtain closed in order for it to work. Picture a three-year-old alone in a booth, with my parents outside giving direction. “Sit very still. Look straight ahead. Make sure you keep your eyes open.” 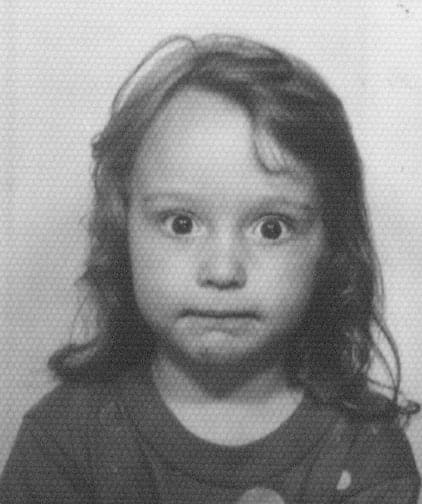 Instant family classic. My parents blew it up to poster size and featured it at her high school graduation open house.

In my experience, your best bet for getting kids to take good photos is to make them laugh. When taking pictures of children in my family, I often found that the smallest kids would smile if I put something on my head and faked a sneeze, letting the object fall off. We often recruit another adult to stand behind the photographer and act as ridiculous as humanly possible.

I asked our resident Substance Moms writer and photographer Sarah Gonzalez about her tips for taking photos of kids. Her advice was to go for the one thing that kids always find funny: bathroom humor.

She said she sings her son’s rendition of Queen’s, We Will Rock You, but adds in a special word instead:

It works every time.

And as a bonus, Sarah is offering all of our Substance Moms readers 10% off a family photo session! Just mention this article when you book with her! 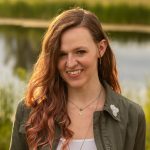 Amber Krueger is a wife and mom to two wonderful children. She grew up as a missionary kid in the Philippines and has a degree in literature from Bethel University. She writes about food at Keto Cake Walk and creative endeavors at By Amber’s Hands.