You know how all of those responsible moms who have a detailed to-do list? Those lists are great, aren’t they? They help you keep your sanity and get the laundry and the dishes done. (Just kidding, the laundry is never done.)

Well, I think there’s something even better than a to-do list. It’s called a TO-DON’T list. Ever tried writing one? Here’s why you should! 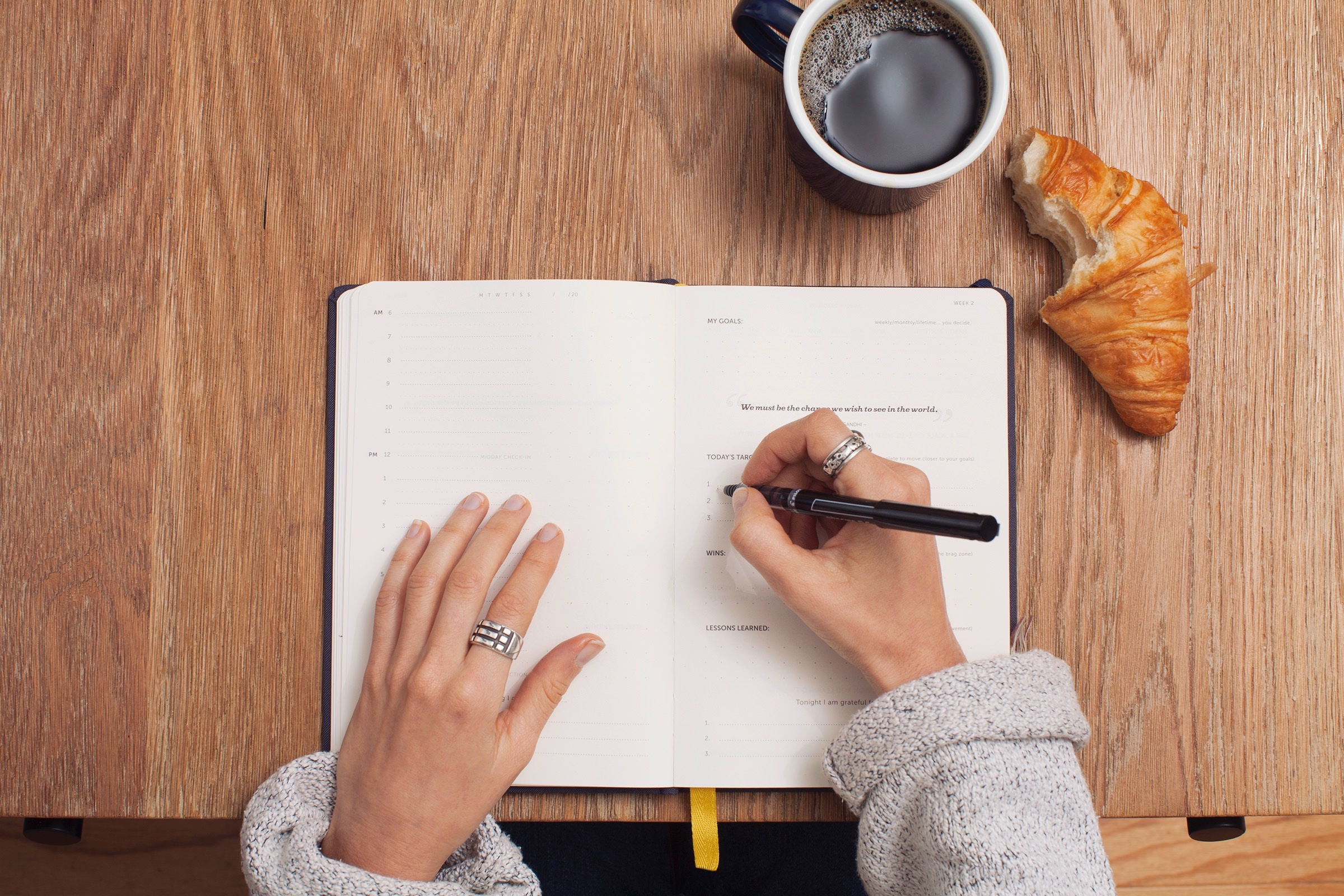 It’s 6:01 am when I hear my one-year old start to yell from her crib. Before I even open my eyes, I have to decisions to make: Should I get up right away or leave her alone and see if she’ll go back to sleep without waking up her sister? She’s getting louder… Should I get up? But then what?

You get the point. Decision-making and “to-do” lists can be emotionally exhausting, especially when faced with decisions that could be completely insignificant OR could potentially make the difference between my child needing court-mandated counseling someday (rather than being okay with just regular counseling). The decisions just never end.

Decision fatigue. Ever heard of it? It’s a real thing, and I think it’s one of the reasons why moms get so fed up, exhausted, and overwhelmed. 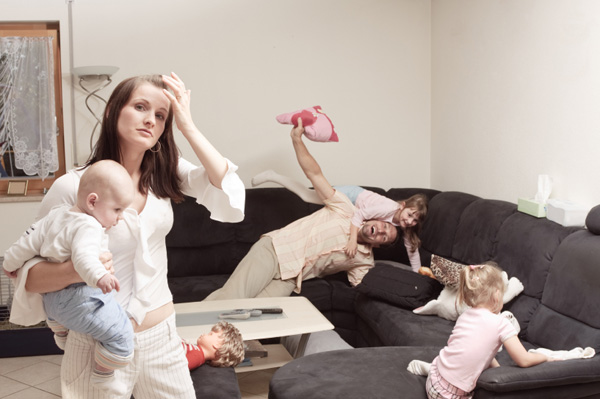 An article in Forbes Magazine defines decision fatigue as the “deteriorating quality of decisions as one is forced to engage in more and more decision making.” Studies have shown that the more decisions a person makes, the less likely she is to make a good decision.

A famous study on this topic reported that 70% of studied prisoners who had parole hearings early in the day were granted parole, while only 10% of the evening cases were paroled, despite the cases being nearly identical. Does this sound familiar? I can so relate!

My kids are way more likely to have a merciful judge at the beginning of the day than at the end; that’s because by the end of the day, a “flaming mom moment” can happen over a completely normal toddler meltdown (which isn’t fair to anyone, even IF your little person has deeply seated feelings over drinking water in a blue cup, even if that blue cup is dirty).

“No matter how rational and high-minded you try to be, you can’t make decision after decision without paying a biological price.” (NYT article) BUT…there are a lot of things you can do to help make things easier, like making a “To-Don’t” list!

I re-work this list in every new season of life, because life changes, but here’s my current list:

This list, though it’s short, and pretty simple, has saved me from having to make many many decisions. So you should make one too!

Just being aware of decision-fatigue can make you more aware of how you’re spending your emotional energy. Like for example, tonight: I am very aware that I did NOT plan ahead for tonight’s dinner, so I will have to now expound lots of emotional energy thinking about that as soon as I’m done writing. It’s all a learning process. But you have to start somewhere! So start your own TO-DON’T list soon.