How Fasting Changed my Finances

I never thought I would fast food. EVER. I just love it too much! However, I’ve found that the very thing you hold on to is often the thing God will ask you to release; and that’s exactly what he did to me the day before Substance started its 21-day fast one year: he told me to fast food for financial breakthrough.

Now, both of these things seemed odd to me: God, don’t you know I need food to survive?? (as if other people don’t). And I don’t have problems with money. My husband does. (Anyone else point fingers when they don’t want to do something??) Despite myself, I knew God was impressing this upon my heart, so I listened, and he showed up in amazing ways! 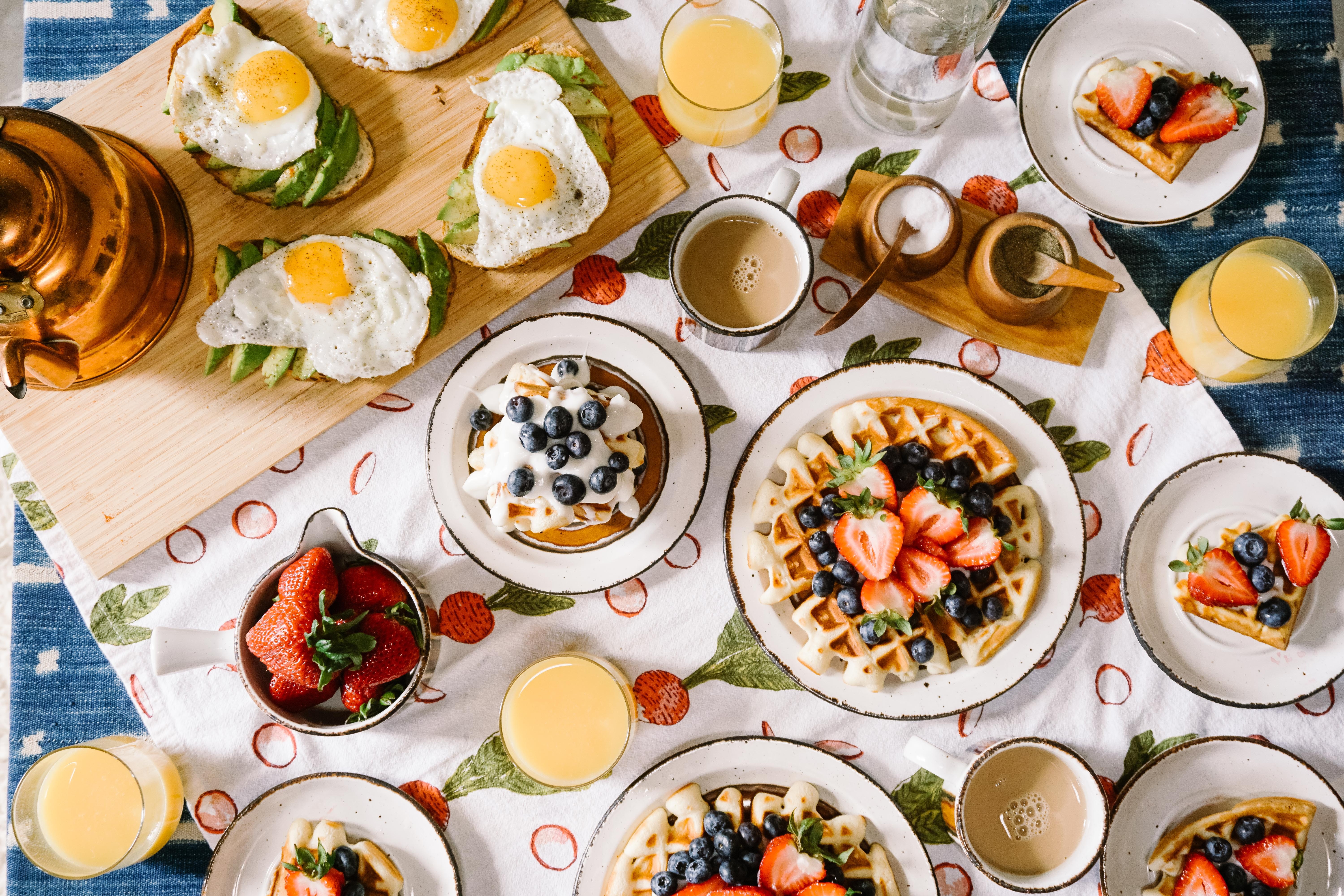 On Day 1 of the fast, God showed up at the grocery store. I was buying copious amounts of fruits and veggies for the Daniel Fast, and my total came to $129. You guys, I literally stood there like a frozen turkey.

How could this be, God?!? I haven’t spent less than $200 on groceries since becoming a family of five! But it happened. And here’s why this is significant:

But God showed me how I could create more financial margin … by eating less meat!

Now, I had no intention of becoming a vegetarian after my fast was over. (In fact I dreamt about bacon the entire time!) But I knew that I could do it should I need to. This realization ignited a fire under my belly and caused me to really start analyzing my spending habits. So on Day 3, I discovered how I had been taking a major backseat to our finances for years! (Scratch that. I hadn’t even been in the car. I was down at the Jiffy Mart eating pretzels and cheese!)

I justified this exit by saying things like: “My husband likes financial stuff.” And, “He’s better at it than me.” While both of those statements are true, it is not healthy to let one person carry the burden for any relational issue, be it finances, parenting, or healthy eating.

I felt so convicted I metaphorically choked on my ignorance. Then I humbly asked my husband for forgiveness. Once I did that, I felt so free and called to action!

I created a “Jonna budget” – one where I could keep track of our “unfixed” finances (aka FOOD). This is where God revealed another thing to me: If I could just stick to our food budget, we would have a SURPLUS each month … without my income!!! Hallelujah!

In three days time, God showed me EXACTLY why this fast was so important: self-control. Beforehand, I didn’t see it – I didn’t even think there was a problem! But that’s why prayer and fasting is so important and often leads to breakthrough.

So I hope this encourages you today as you contemplate joining our church-wide fast this year. If you need further inspiration, check out Pastor Peter’s blog on the subject. And remember, yours is the burden of obedience, not the burden of outcome (as Pastor Peter always says!) If you say ‘yes’ and step into whatever God is asking you to do, then that is enough. Leave the rest of the journey up to him!

P.S. If you are planning to do the Daniel Fast, here are some Daniel-friendly recipes that are so delicious, you’ll want to eat them forever!

Turn your kitchen into Chipotle each night and make your whole family swoon. (Medium skill-level)

This salad is so tasty I would eat it every stinkin’ day of the week! If you’re not fasting, add in the chicken and goat cheese. (Low skill-level)

This recipe needs no other introduction than, EAT ME! If your kids don’t like quinoa, substitute brown rice. (Low skill-level)

My kids love this recipe so much they cheer when I make it. (Not even joking.) You can omit the tofu by adding in chicken if you’re not fasting, and if you’re in a pinch, use frozen veggies instead of fresh ones. (High skill-level) 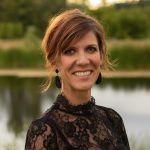 Jonna Meidal is a mother to three wild and zany daughters and a wife to the funniest man on the planet. She is a writer, educator, birth doula, and travel junkie who can’t get through the day without Jesus and popcorn. You can read more of what she’s been up to at jonnameidal.com or follow her adventures on Instagram @jonnameidal.