I’m not from Minnesota originally, but I live here now. I don’t know if there’s a support club for people like me in the winter, but I would only join it if I didn’t have to leave my house.

I was DETERMINED to have a good attitude about winter this year. And as I watched the first snow gently falling from the sky and sipped a frothy latte in my cozy kitchen, it was so easy! But then it happened–the children wanted to go play in the snow. And after spending thirty minutes getting two kids into mittens and snowsuits and hats and boots for five minutes of playtime this morning, I have my Winter Mom campaign slogan ready–Choose Hibernation!™ 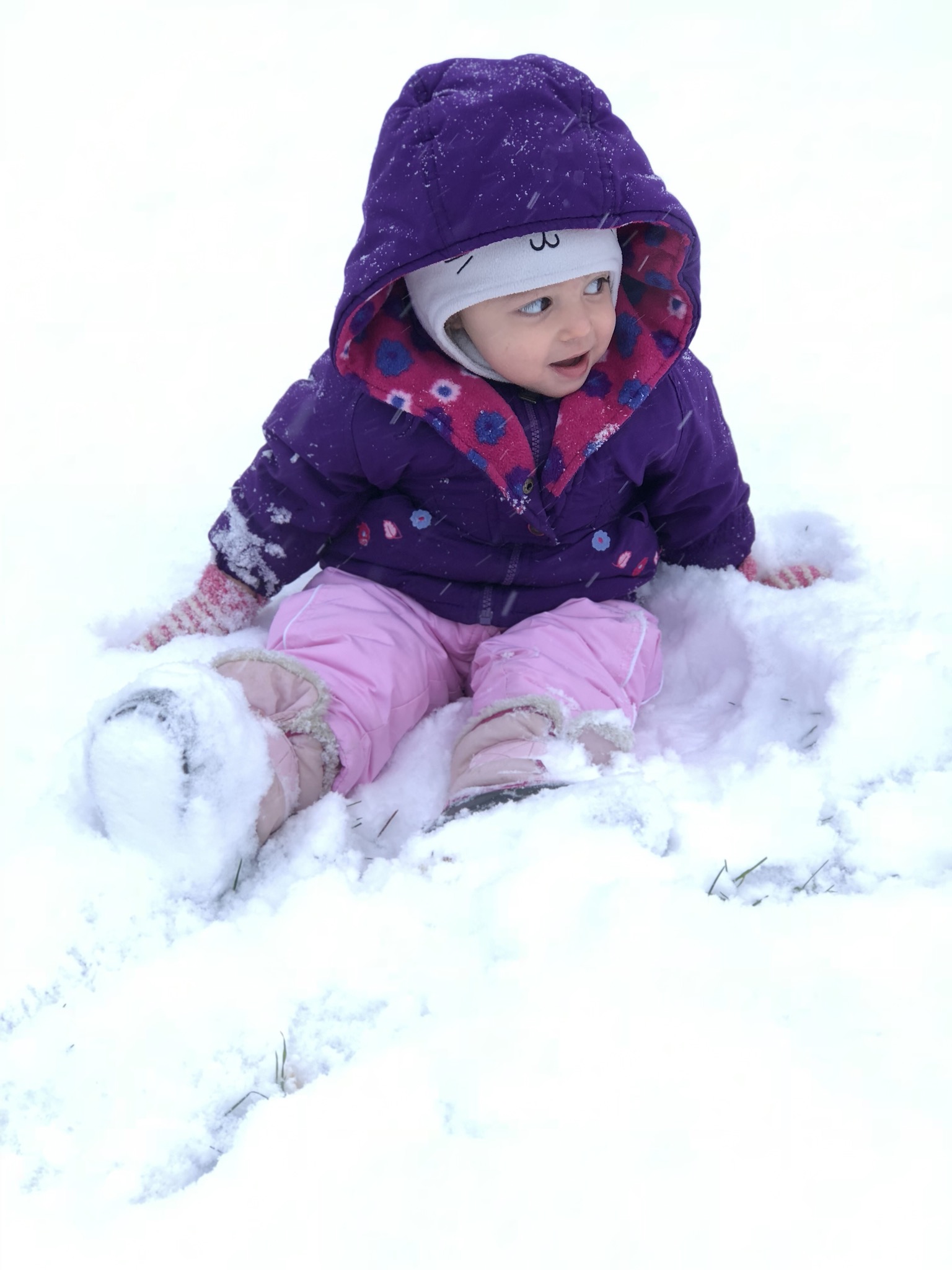 And, thanks to my best friend Google, I have found so many good reasons to campaign for this! Here’s a list of reasons we should take winter inspiration from the bears for more than a faux bearskin rug in front of the fireplace! **

So, my fellow Mama Bears–who is with me? Love yourself, love your children, and love winter more when you Choose Hibernation™! If you have any questions, I’ll be awake in the Spring! 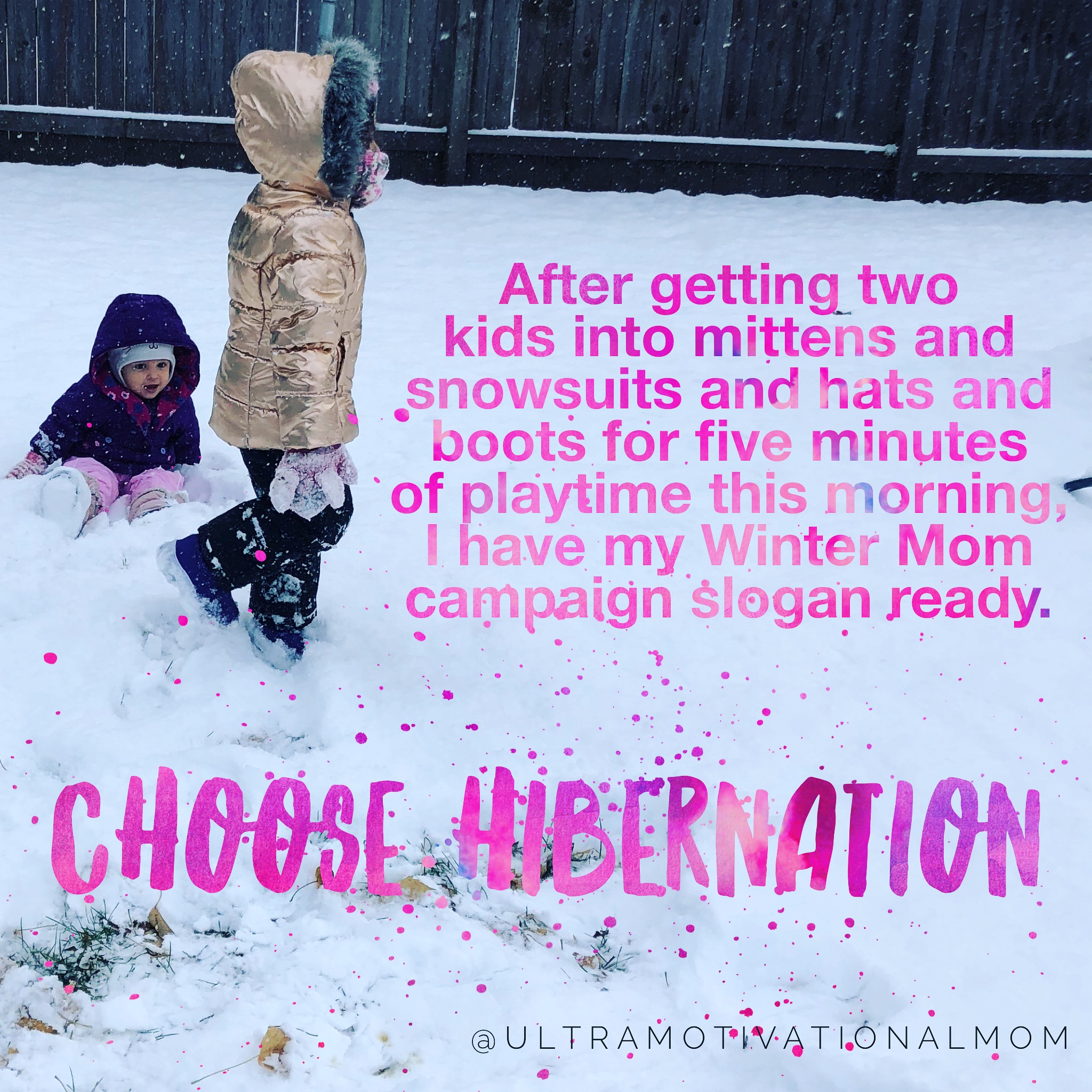 ** I know some of you love winter. It’s your favorite season, and you would weep icy tears if you missed it. You don’t need to hibernate. Minnesota was made for you. I might think you’re a little weird, but I will love you anyway!