Once there was a beautiful castle on a beautiful hill, and a great king lived there. Surrounding the castle was a city full of homes, beautiful parks, and ditches flowing with dirty water. Garbage heaps piled up in dark alleys behind well-lit restaurants. In one of these alleys lived a little girl. No one knew her name, but she had been there for a long time. She didn’t know who her parents were, and she spent most of her days running through the alleyways looking for food in the garbage piles. At night, she would curl up on a park bench and gaze at the faraway castle on top of the hill, wondering what it would be like to live there. 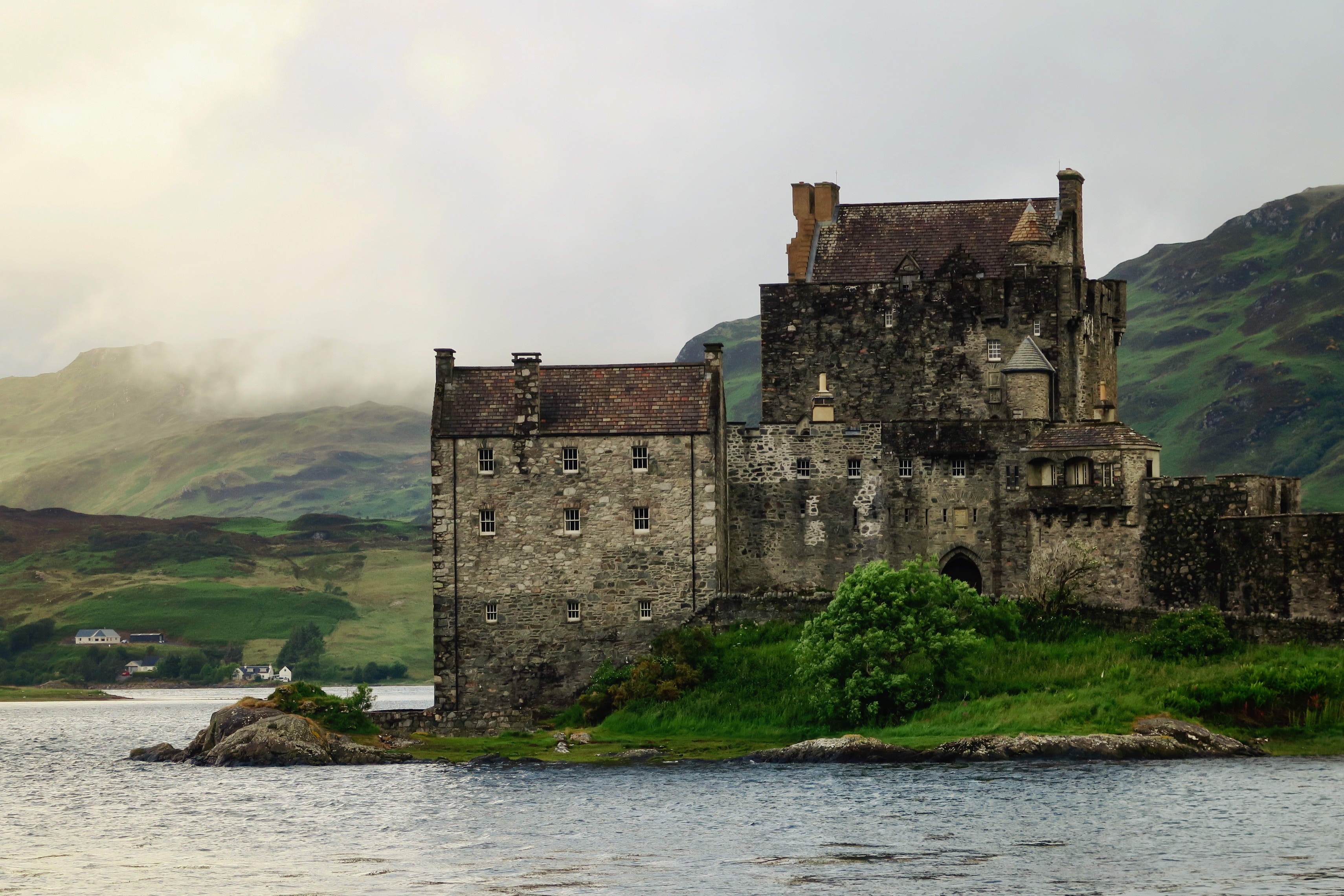 One day, the sound of horseshoes rang out on the cobblestone streets as a nobleman from the castle rode by. The noise startled the little girl, so she looked up and watched as the man rode toward her.

He came to the entrance of the alleyway and then stopped. The man dismounted, and waved to the little girl, a delighted smile breaking over his face. “There you are!” he said. “I’ve been looking for you!”

She was puzzled. “But no one knows who I am,” she said. “How could you be looking for me? And who are you?”

“I am a messenger from the castle with a message from the King! Your name is Abigail–the Father’s Joy--and you don’t belong here. You are a daughter of the King! He has sent me to bring you home to the castle.” She backed away in disbelief.

“Look!” he continued, “The King has sent this to prove that you truly are His daughter!” The nobleman presented Abigail with an elaborately jeweled box. She accepted it gingerly, mud from her hands dulling the sparkle wherever she touched.

She sat down on the ground and carefully opened the lid. Inside was the most beautiful thing she had ever seen — a crown, perfectly sized for her head. A stray sunbeam peeked over her shoulder and the alleyway filled with little rainbow reflections. Her eyes filled with tears.

“Yes,” the nobleman replied, as he sat down next to her on the street. “You really are.”

Abigail gently took the crown and placed it on her head. She stood up, straighter than she had ever stood before. “I’m the daughter of a King!” she cried.

“Come with me,” the nobleman urged. “We will go to the castle. A place is ready for you!”

Abigail looked up at the castle, then back at her home amongst the garbage piles. “But is there garbage in the castle? How will I find food?”

“We have fresh food every day! You will have all you can eat!”

Abigail thought about that. She’d never had food that didn’t come from a trash heap. How could she go to a place where there were no trash heaps? Fear gripped her heart. “I can’t,” she said. “I can’t go if there aren’t any trash heaps. That’s all I’ve known.” She stepped backwards, away from the man, away from that sunbeam. “I just can’t.”

She walked back to the trash pile where it felt comfortable, and sat down beside it, watching the nobleman ride slowly away.

He looked back at her, though, and said, “The King will send me to come find you again. I hope at that time you will come with me.”

Later that night, Abigail ate a slice of pie for dinner that she had found outside the restaurant in a garbage can. It was her favorite kind — cherry pie. But she wondered…What does cherry pie taste like from the King??